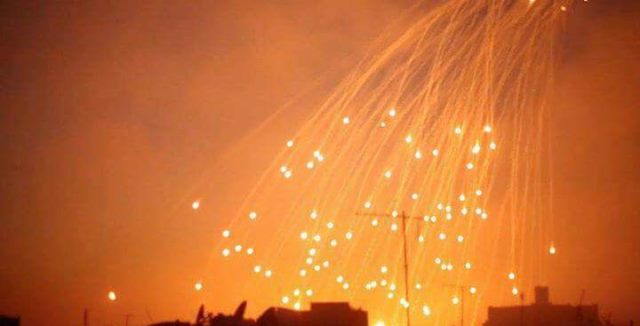 29/07/2019 1:26 ص
Why Hollande won’t make a big difference for Europe
NPR Is Laundering CIA Talking Points to Make You Scared of NSA Reporting
How China Can Win as America Turns Inward

WASHINGTON-The US-led coalition admitted it has killed more than 1300 civilian in raids it has carried out in Syria and Iraq since 2014, according to SANA.

The illegitimate coalition, who has claimed that it was fighting Daesh terrorists, admitted that since August 2014 until June 2019, it has carried out 34, 514 raids, killing not less than 1321 civilian, claiming it has killed them accidentally, RT quoted a statement by the coalition posted on its website.

The illegal coalition sometimes issues special data about the number of the killed innocents in its aggression on Syria and Iraq. Meanwhile, observers underline that the numbers of the killed posted by the coalition contradict the reality.